My Kindle essay, “The Valley of Achor,” is about obsession, infatuation, and love.  It is about sex and faith and God and mercy and redemption.  I have thought so much about these things ever since I prayed at 18 that whatever was causing my period to be two weeks late would go away.  It did.  I don’t know if I was pregnant.  I suspect that I was and that I miscarried, based on the number of times I’ve miscarried since that personal crisis in college.

Now, I am happily married, to a different man than the one I dated in college.  That man’s shadow has followed me, sometimes more often than other times.  We dated on and off for a year and a half, and I gave myself to him in many ways.  I would have married him, if he had asked.  Needless to say, he left a major imprint on my life.

A while back, Matt Walsh, a popular and sometimes controversial blogger, posted a blog on abstinence.  I agree with much of what he has to say, but I take issue with two things: his tone, and this sentiment:

“…Are you satisfied that what you give to your spouse is now secondhand?  If they tell you they feel happy or neutral about the fact that they gave themselves to someone other than their spouse, you’re dealing with someone in a very dysfunctional marriage. Any honest person in a healthy relationship would tell you they’d erase those moments from their lives if they could. …That means millions have had to look at their spouse and say — probably silently in their own heads, deep in their subconscious — ‘I have nothing new to give to you.’  It’s a tragedy, really. It’s a shame. You deal with it and you move on, but ‘casual sex’ has taken its chunk and you’ll never get it back.” – Matt Walsh blog 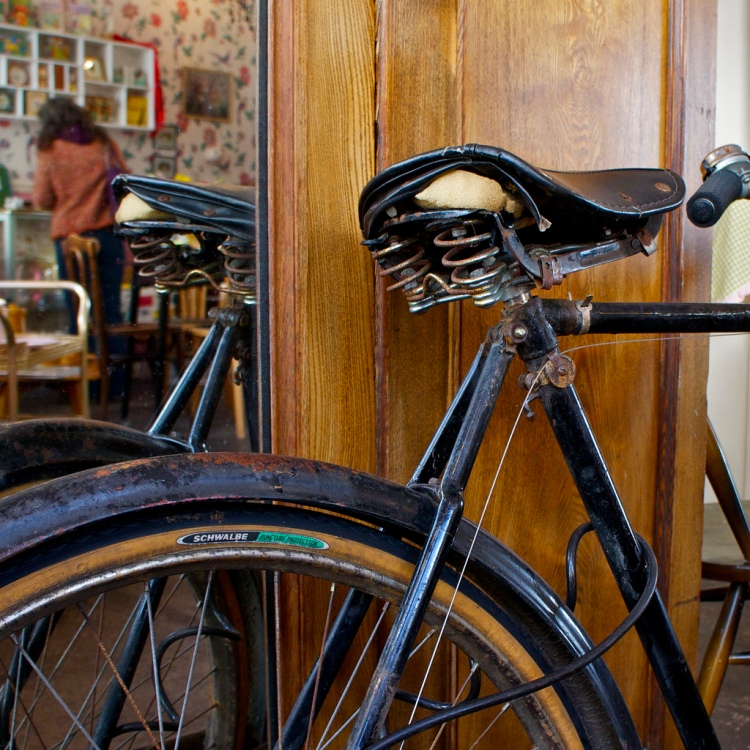 When Brandon and I met, I was worried about revealing my past to him.  He was a Christian, the first believer I had seriously dated since becoming a Christian myself, and I worried that he might condemn me or reject me because I was “secondhand,” no longer a virgin, impure.  When the time came to discuss these things (and honestly, we pushed the topic to the front of the line way faster than we should have), there was no condemnation, because he had failed in this area, too.

Did these pre-marital relationships affect our relationship?  Absolutely.  Probably they still do, to some degree, the ripple effect of loving someone deeply and then losing them lasts for a long time.  However, Matt is missing a vital element of the message of the Cross. From Romans, “Therefore there is now no condemnation for those who are in Christ Jesus” and slightly later in the same chapter, “And we know that in all things God works for the good of those who love him, who have been called according to his purpose.”

I don’t think I can regret for myself anymore the decisions I made to have sex before I married Brandon.  Maybe I regret how long I spent seeking after a person who no longer loved me back.  But that crisis in my life drove me to my knees, it woke me up to the realities of my imperfection and my lack of control, it released me from the grip of “do good things” and delivered me into the garden of “I have loved you with an everlasting love, I have drawn you with unfailing kindness.”  Not condemnation.  How can I live in regret when God has delivered me into that garden?

Teach your children abstinence because purity is a worthy pursuit, and abstinence is one facet of purity.  But it isn’t the only one: purity manifests itself in our thoughts, our words, and our deeds.  It might please God that you are seeking purity, but that isn’t why he loves you. 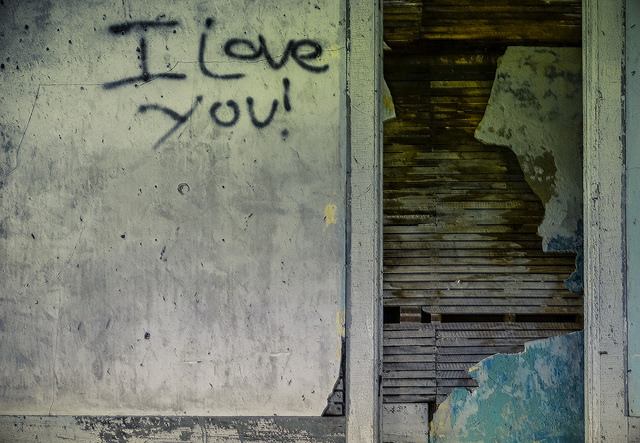 Attacking sex as the only manifestation of purity or impurity does what we Christians have done for centuries – identified one sin to place under a spotlight as worthy of condemnation.  Teach your children all of the worthy pursuits – love, joy, peace, patience, kindness, goodness, gentleness, and self-control (that’s where abstinence fits in this list).  And when they fall — because they will, in some way, fall — be prepared to extend the same grace and mercy Jesus Christ extends to you, every single day of your broken and imperfect life.