The fall of 2015 began Donkey’s Farewell Tour – Brandon’s last season of working on the road with ESPN. When he was gone, he was out late eating great food and drinking bourbon with friends. When he was home, he was impatient, irritable, distant, and angry.

I walked a deserted Lake Michigan shoreline with a girlfriend on retreat in October, sifting through my discontent. I told her how scared it made me to not miss my husband when he left every weekend for work, how relieved I had been he was gone, how the air cleared and I could love and parent our children in peace, how much I hated that feeling, that feeling we would be okay… maybe even better, if he left.

I started a lot of sentences, “The worst thing is…” to describe the loneliness, the separation, the navigation of off-kilter schedules, the depression.

“The worst thing is,” I said grayly, “It’s like he doesn’t even care anymore. Like he’s tired of dealing with me and my neediness, like he’s given up on trying. And that’s worse than anything that’s gone between us before.”

What I failed to remember in the immediacy of my personal crisis was Brandon’s own personal crisis: what would he be without working for ESPN? What did the future hold on the other side of January? All I knew was I couldn’t sustain another year alone.

In the chaos spinning between our separate-but-together personal crises, a whisper:

Just wait. See how things are in January.

The Thursday after the October Lake Michigan retreat, we learned her kidney cancer was back, scarily back, stage IV back, and the neediness I felt in our marriage became eclipsed by treatment plans, hospital stays, and anticipatory grief. The day after Mom’s diagnosis, Brandon encouraged me to get a dog, and then there was Izzy, the main character of my Instagram feed.

December meant more days in the hospital than out, and all I knew of my advent traditions with our family shifted to lamentations. I wrote of the times God has been with us before, even in our deepest moments of despair, and how this backstory can encourage us in this current moment of despair. We clung to hope. We waited. 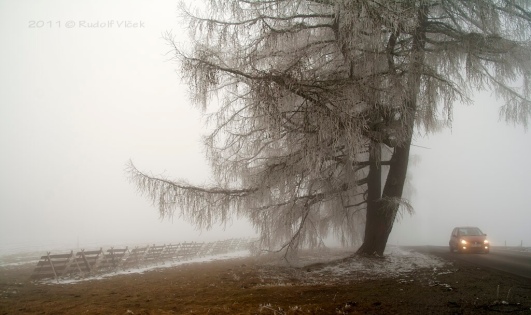 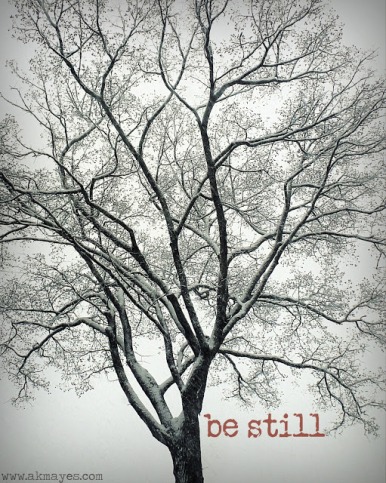 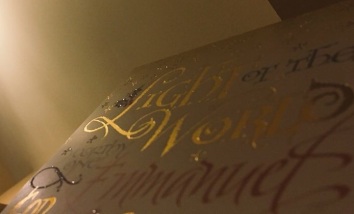 In January, days after Brandon’s final roadtrip with ESPN, we took a trip ourselves to Hocking Hills with some of our closest friends, without our children between us all the way.

It had been too long. Sometimes you forget who the person across from you is and only see what that person does.

Without the distractions and disagreements over how to parent our children, we are who we are, together.

It’s January. The radio played bad Billy Joel songs and now any time there are dark clouds on the horizon, one of us says, “there’s a storm front comin’,” and the other replies, “mood indigo.”

One thought on “Marriage: Year Thirteen”

Receive the occasional news from Sarah via email - subscribe now.